By using Apprenticeforums services you agree to our Cookies Use and Data Transfer outside the EU.
We and our partners operate globally and use cookies, including for analytics, personalisation, ads and Newsletters.

Okay More information Leave
Menu
Log in
Register
Install the app
You are using an out of date browser. It may not display this or other websites correctly.
You should upgrade or use an alternative browser.

The magic rule of seven

Seth's Blog: The magic rule of seven (and the banality of alphabetical order)

I have to say this is a pet hate of mine. You fill in a form and have to go all the way to the bottom to find "United Kingdom". I know it's only a small thing but I think Seth has a point.

It hacks me off that hardly any of these things have 'Scotland' as an option....

I have seen quite a few country drop down lists where they are on the whole in alphabetical order, but have US, UK and sometimes a few others bumped out of position up to the top, but unless you concentrate, you can scroll to the position you expect them to be and find them not there, or find that this particular list has England/ Scotland/Wales/ NI rather than UK.

I normally use the keyboard so most of the time it's just a case of pressing U several times, realising you've skipped it, then pressing it again until it comes back round..... or just lying and selecting the first thing in the list

I mostly agree with this. I try to avoid this in my own software, and I get annoyed when I see it in others.

However, I think there's a difference between being asked to pick a definite value, of which there is only one obvious "correct" answer, and choosing from an arbitrary list where the choice requires some thought or judgement.

For example, faced with a list of countries, there's no problem in picking United Kingdom or France or whatever. But if the list contains, say, a list of job titles in specific industries (as in Seth's example),then it's a pain to scroll backwards and forwards through them to select the one that most closeley matches your requirements.

One advantage of alphabetical order is that it makes it easier to do incremental searching (on some platforms). In my own development environment (Visual FoxPro),I can make a setting in my combo boxes to allow the user to home in on, say, United Kingdom by hitting U then N. This is something my users seem to like.

hynd said:
I have to say this is a pet hate of mine. You fill in a form and have to go all the way to the bottom to find "United Kingdom".

How weird! I was complaining about this exact issue a couple of days ago while filling in an eVisitor form online. It's annoying when there's loads of countries to go through.
Last edited by a moderator: Mar 19, 2018
P

You would think that most of this would have disappeared in favour of pre populating this form element based on IP addresses or something.....

It's surprising the things that you see in the buying process of many online stores. When we worked with Logan Car Hire a while back their booking engine had 7 steps, we cut that down to 3, now with ajax,java the additional things can be added back in but only viewed when a customer wants to view them 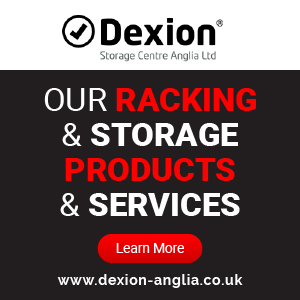 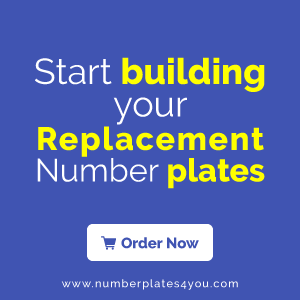 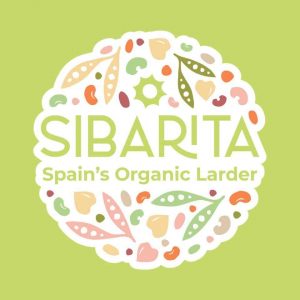 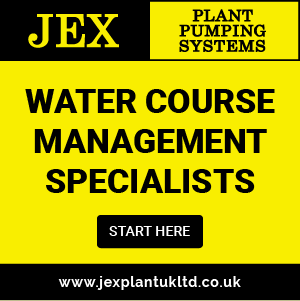 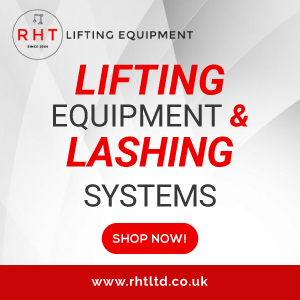